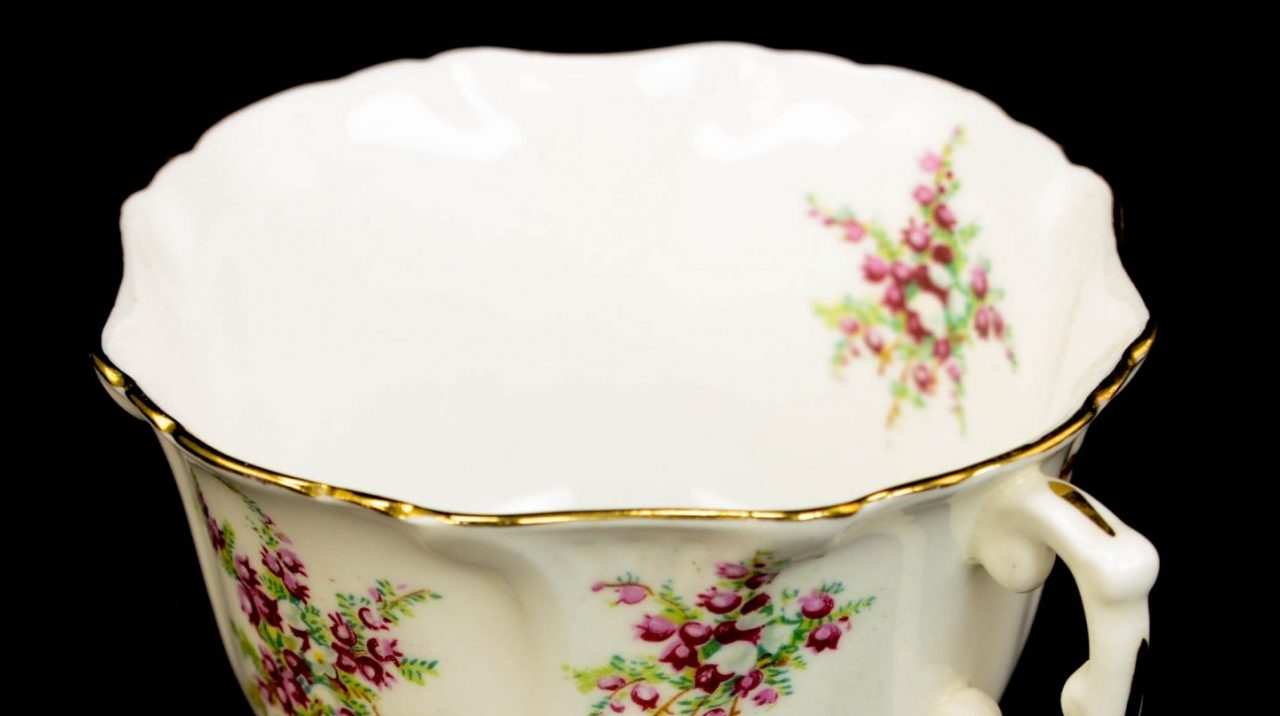 More and more I’m irritated by being called a “guy” when I’m one of a group of women or a mixed gender group.  When did this start to happen and why have we not just allowed it into our language but have positively embraced the term?  I’ve been waging a long, lonely and losing campaign against the use of “you guys” etc but have only ever had one convert – a man who said he understood and would stop using it to women; most folk don’t care and the loon and Rama get positively annoyed with me when I object to it in their company.   My favourite niece has no time for my complaints so there’s no female solidarity there.  As we walked into a branch of Lush in Glasgow a couple of years ago, one of the female assistants called out “Hi, guys” and I was instantly into full complaint mode; she was mortified.  The assistant said she was a feminist herself.

If a guy is an informal term for a man, why is the plural form used for males and females?  Am I annoyed because my gender is being ignored or because the term is originally American or is it both?  In the late 1990s I read a wonderful newspaper article about McDonaldisation and to me, the success of “guys” is part of the McDonaldisation of culture.  I’ve got that article somewhere in the house but if I go looking for it, I won’t find it; I’ll find it when I’m looking for something else.

I seem to remember it was written about the time of the McLibel case in 1997 when two Greenpeace activists Helen Steel and Dave Morris, a gardener and a postman were sued for libel by McDonalds in a trial that lasted for two and a half years.  They were denied a jury and legal aid but the verdict when it came from the sole judge was mixed: he upheld some of the statements in their leaflet but not others and they were ordered to pay £60,000.  They didn’t pay and went to the Court of Appeal in 1999 and later to the European Court of Human Rights where they won their case.  Have a look at The McLibel Trial on http://www.mcspotlight.org if you want a bit of uplift.

It’s not as if we’re short of words to refer to folk.  The loon took umbrage at first when I first used the term about him, thinking there was a suggestion of madness about it; now however he says he quite likes his ‘nickname’ as he calls it.  I refer to my favourite niece as a lassie and when I’m speaking about her to her mother it’s “that lassie”.  When they were younger, they were bairns or bairnies.

There’s chiel for a young man, famous from Burns’s “chiel amang us takin notes” – and I didn’t know till a few minutes ago that it’s related to childe, as in Byron’s Childe Harold.

Quine I know from Lewis Grassic Gibbon’s writing and from the short-lived feminist magazine Harpies and Quines. A quine or quean is a young woman in the north east of Scotland but at times, it’s been used in an abusive way, implying that the woman is not just bold but is sexually active.  That reminds me of me and my cousin Mairi revelling in the prediction of the Brahan Seer that when there were 5 (?) bridges over the River Ness, there’d be ministers without grace and women without shame in the Highlands!

When you get on a bit, you can become a mannie or a wifie – there’s those diminutives again.   A wifie is a middle-aged or older woman but my Scots dictionary says it’s “now chiefly disparaging”.  I’m not so sure about that but I remember being in an argument with a former colleague who thought I was making assumptions about marital status when I used it to refer to a woman we saw.  I knew it had an older meaning than being married to someone but she was in full feminist flow and was not willing to listen.  The same dictionary is saying that using mannie of an adult male is “disparaging” but a wee mannie is a small boy.  I think they’re fine words and they should be coming out of our mouths more often.

Gaelic has given us words for much older men and women: bodachs and cailleachs.  Again I think they’re not always used positively, but I for one intend to embrace being a cailleach.

While I’m on the subject of things that really annoy me, Wednesday 17 July was National Emoji Day.  Emojis – which I have never used – are not, I think, one of Japan’s greatest gifts to the rest of the world.  What’s wrong with us that we can’t use words in all their variety to express ourselves any more?  I heard a defender of emojis being interviewed on the wireless claiming that they added important elements to a message but why not add some more words?  If we’re not careful, folk will soon be communicating long-distance without using any words at all.

One thought on “I am not a guy”